Have an impact on every part of the value chain

First introduced in 2014 and born out of a collective experience of scientists working with data and metadata, FAIR refers to data that is Findable, Accessible, Interoperable, and Re-usable. But FAIR is not just a data graveyard.

FAIR principles emerged from the academic research space, and the advantages are being realized in the pharmaceutical industry for improved data management and stewardship in R&D domains. Despite this, achieving FAIR principles in an organizational context poses challenges that can only be overcome through shifting mindsets and cultural reforms in both data producers and data users.

How does FAIR create value?

Co-founder of the FAIR principles and professor of Data Sciences at Maastricht University, Professor Michel Dumontier shared his thoughts on value added by FAIR implementation: “It is a huge opportunity not just in making assets available to you in a way that you couldn’t easily have obtained before, but that actually could improve your work, your work productivity through the efforts of others as well.”  A recent cost-benefit analysis report from the European Union estimated an annual cost of not having FAIR data at a minimum of €10.2 billion, although this could be higher due to unquantifiable metrics. These costs are based on the impact on innovation, time wasted, storage costs, research duplication, and retraction of published work. These losses are despite the costs of implementing FAIR, which requires investment in technology and specialist skills and resources.

ONTOFORCE’s Dr. Berenice Wulbrecht echoes these intangible benefits. She believes that there is value in sharing data across an entire company, as information generated during the early development of a drug or in the clinical trial phase, could be of use and importance to someone working in medical affairs and post commercialization of the drug. “Having access to this information might trigger a new idea, might trigger a new hypothesis, or make sense where a new challenge arises.” Roche has recognized this collaborative benefit with its attempts to implement FAIR, increasingly employing common standards that have helped remove barriers between different groups.

Translating FAIR principles into practice is therefore essential to make full use of and obtain maximum value from life sciences data. The benefits of doing so; according to Dr. Wulbrecht and beyond those already stated, are that it will speed up innovation, as when data from both successful and failed experiments are available, there is an opportunity to build on existing knowledge and past missteps.

The need for cultural reforms

Yet, data producers remain reluctant to share their work due to perceived loss of credit and an inability to see personal and professional benefits. Understanding how to make data FAIR is also a challenge, with anything other than a pragmatic, test-and-learn approach doomed to fail.

A panel discussion chaired by ONTOFORCE at the BioData World Congress Basel 2021 invited panelists to give examples of tangle returns on investments in their organizations, after implementation of FAIR principles. Panelists were comprised of experts from both academia and industry and included Professor Dumontier. One panelist spoke of the difficulty in demonstrating the value of FAIR but made some progress with applying some principles to a specific project, which helped highlight the value of FAIR to the leadership. Others agreed that demonstrating value to business leaders is hard, with one suggesting a trial approach of running FAIR data in parallel with un-FAIR data; an approach they conceded that no company would ever take.

Like business leaders, data producers also need to be convinced of the benefits of FAIR, feeling recognized and supported in their role as part of the organization. Professor Dumontier stresses the need for provenance to be clearly indicated, something important to data producers who still often measure their impact through the number of papers and citations received. He accepts that like all things, there is a pushback from some data producers, while some would be more accepting of FAIR. “But in the end”, he says, “I think everybody will see the four principles as a kind of apple pie; it’s a nice thing, kind of non-threatening.” 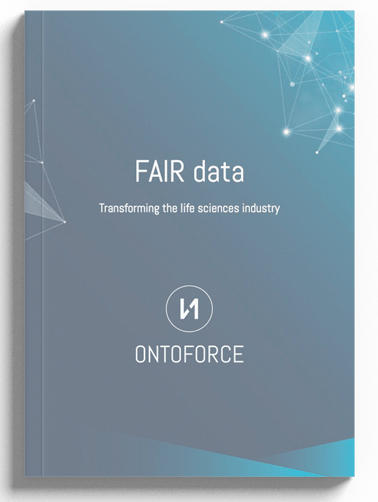 In the highly competitive world of drug development, clinical studies are a crucial and expensive step. Having tools to enable studies to have the highest chance of success is vital. This can be done through the re-use of historical data to improve study outcomes. Data modeling and semantic searching are needed to make the data analysis process easier, using ontologies to provide a means of standardizing data and increasing accessibility of data through linkage of data silos.

Effecting a move away from data analysis being performed by those with a data science background, having visualization tools help demystify the complex patterns that can result from a semantic search. Confidential information is also well protected as boundaries can be defined with a good inbuilt management system. 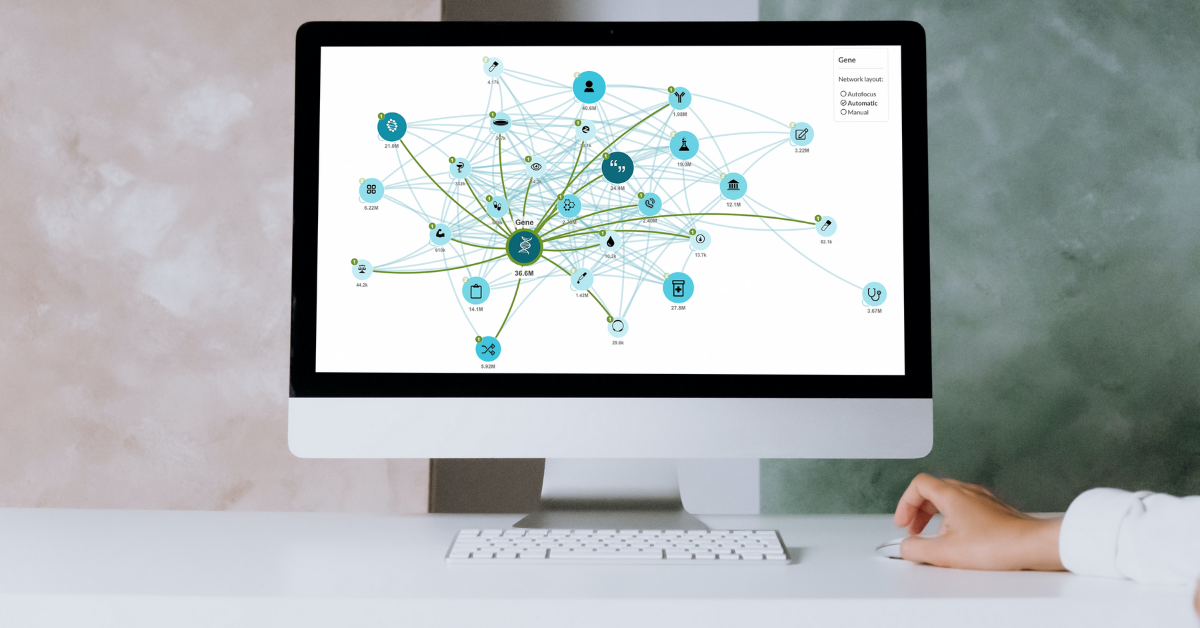 In the highly competitive world of drug development, speeding up your research ... 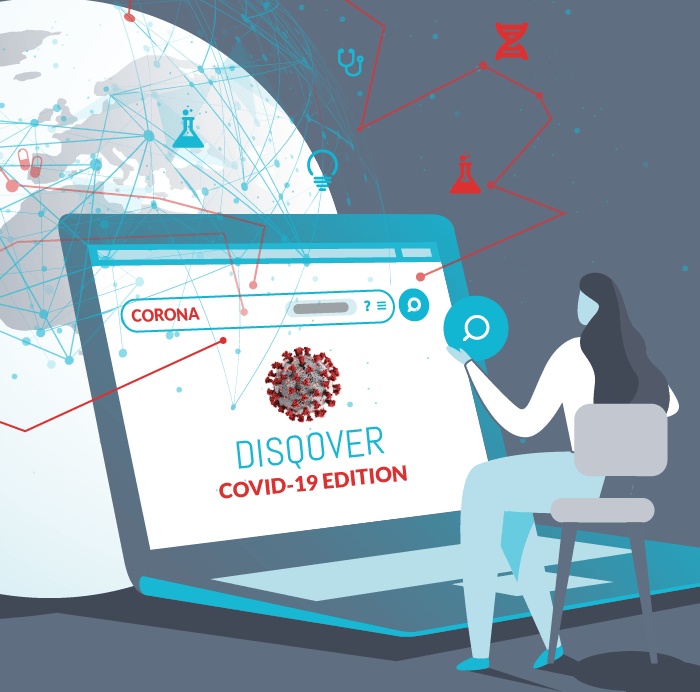 FAIR data at work at the 2019 Bio-IT World Hackathon

This conference in Boston is the place to be for more than 3,400 attendees, ... 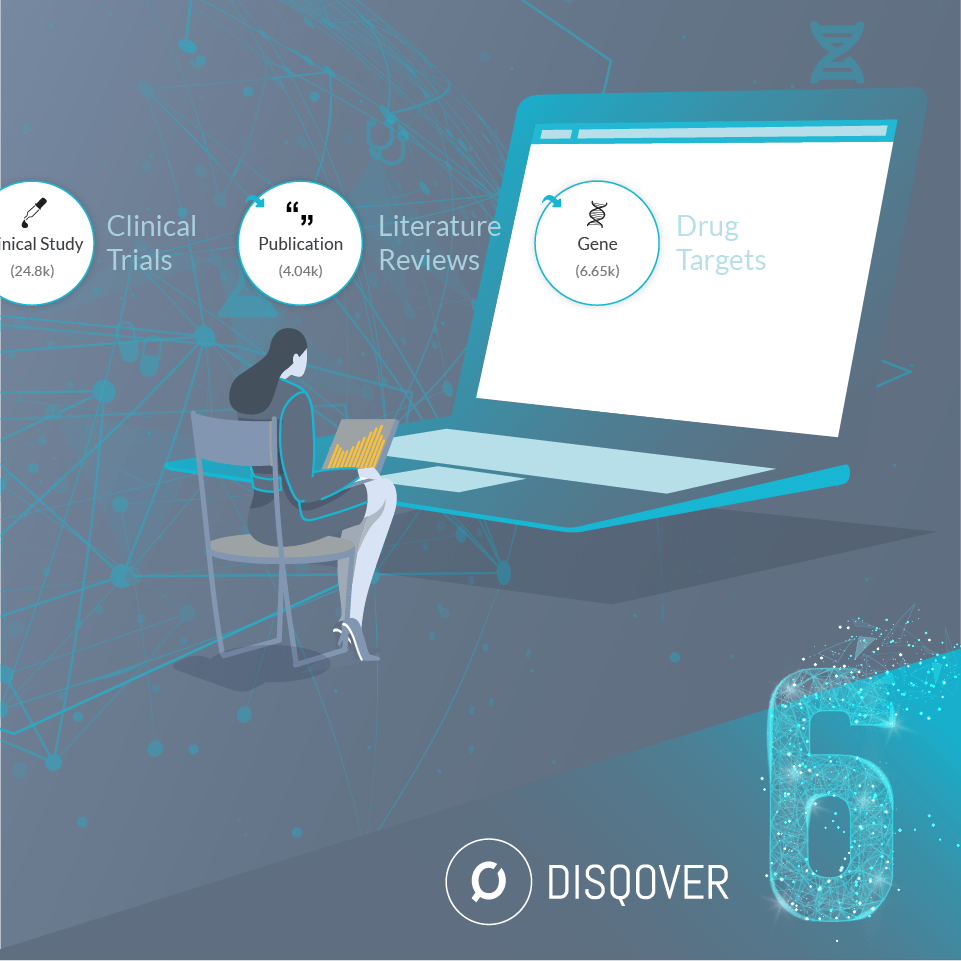 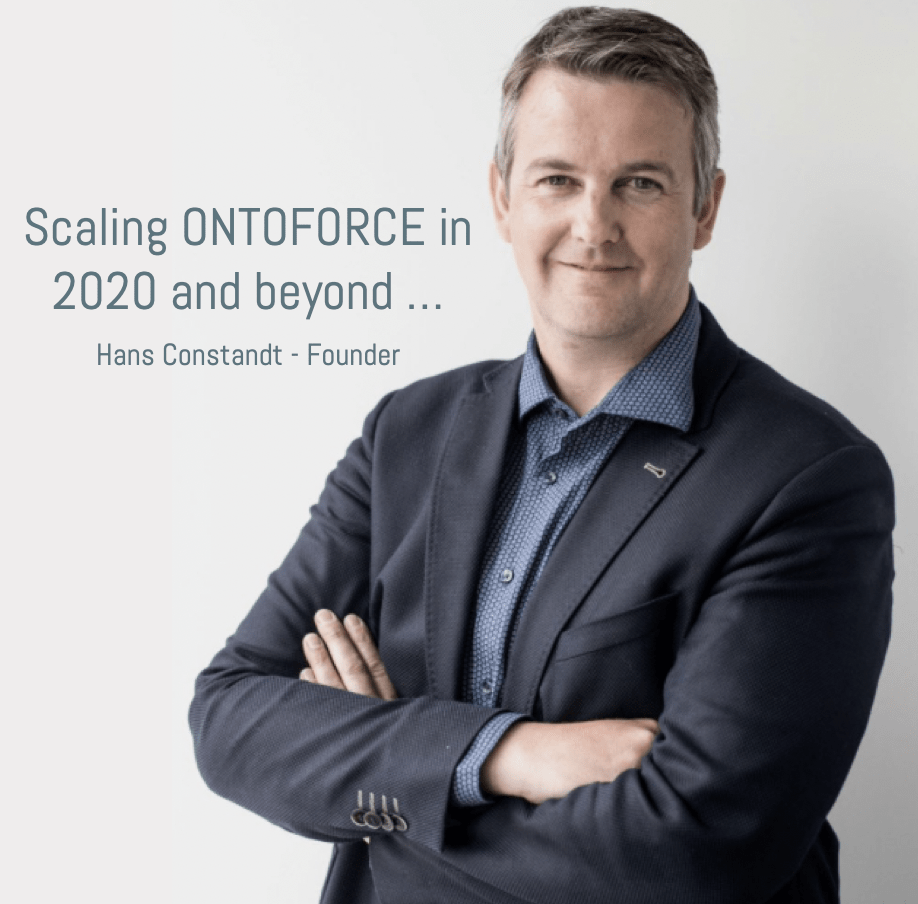 Scaling ONTOFORCE in 2020 and beyond …

Scaling up ONTOFORCE to nearly 40 employees in 2019 and pivoting from thought ...

How a new approach to data management can boost efficiency and lead to better decision-making in drug development. 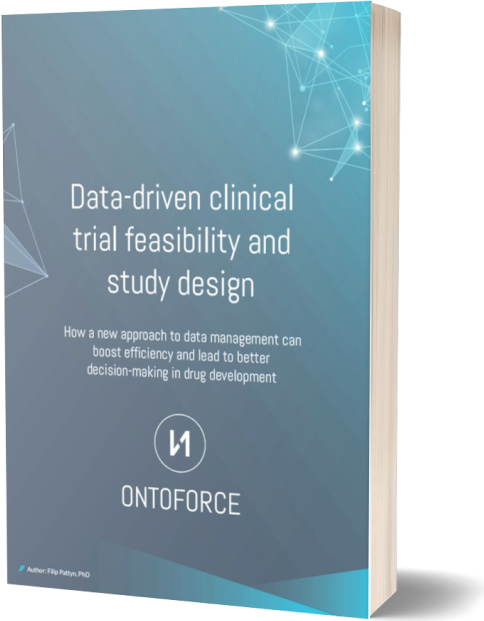 Are you ready to discover the insights in your data?

ONTOFORCE helps people transform data into knowledge, gather insights across data sources and make an impact on your business.